Olivier Blanchard » Focus On Business » Why I didn’t immediately write a follow-up to Social Media ROI.

Why I didn’t immediately write a follow-up to Social Media ROI.

Yesterday on Twitter, Sunny Cervantes asked me an interesting question:

Sunny is of course referring to this: 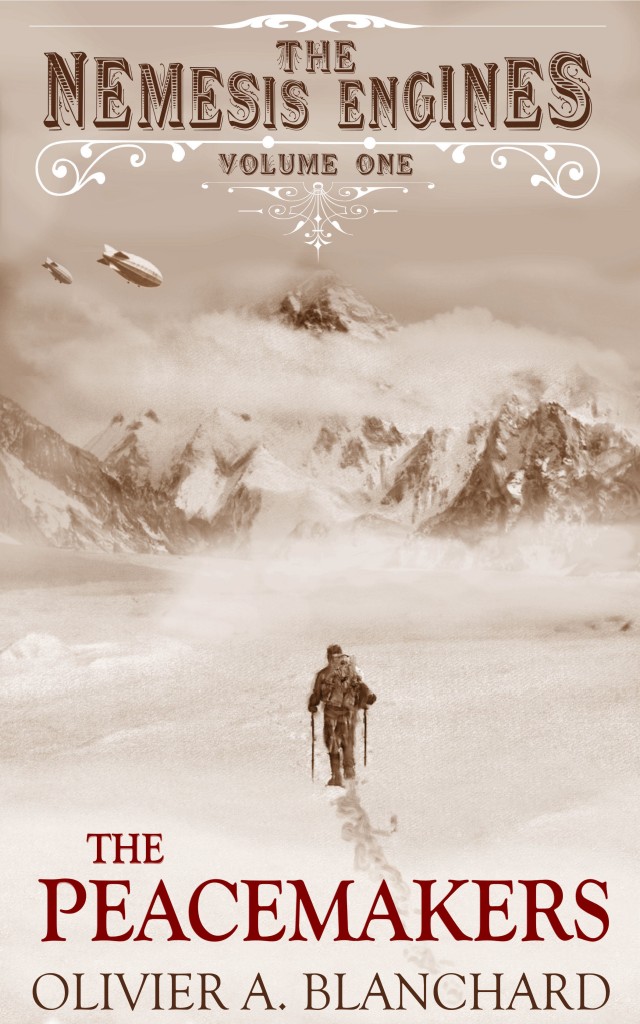 Let me answer that in five parts:

1) First, because the last thing anyone really needs is another book written about social media, especially right now. It’s done. The “social media thought leadership” brigade has been baking the same damn cake from every angle for five+ years. What else is there to write about at this point? “Content shock?” “Influence-optimized content?” “Warm Metrics?” Don’t get me wrong, there are some solid books about social media and social business out there (see a short list of some of my favorite ones below, some of which have nothing to do with how to be awesome on Facebook and Twitter) that make up for entire forests razed in the name of SxSW fame and personal branding bullshit, but most of what you need to know about social business for the time being has either been written already or doesn’t need to be because it’s just stuff you have to figure out on your own. Read these books and work on projects with companies trying to overcome real market challenges and you’ll know everything there is to know. You don’t me me or anyone else to write another book about this stuff for at least another year.

Made to Stick (Heath and Heath)

Your Brand: The Next Media Company (Brito)

The End of Business As Usual (Solis)

Pour Your Heart Into It (Schultz)

And not to put too fine a point on it, why write a book about how to do social media right when so much “earned” media has become paid media anyway? That’s the reality of social channels right now. I’d either be preaching to the choir or pissing in the wind. That doesn’t sound super appealing to me. Would it sell? Sure. Of course it would sell. But would it serve any other purpose? No. And see, that isn’t enough for me. Writing a book about social media now seems both self-serving and futile. I just don’t want to be that guy: writing the same book over and over again just to stay relevant on an already stale and inbred “social media speaker” scene. I guess I won’t make the Top 25 most influential social media gurus list again this year, but I’ll just have to survive. I would much rather give you guys something of value instead.

2) Second, because while my next business book will surely touch on social media and social business in some way, it won’t be about social media. Don’t worry, I intend to keep writing business books (or at least books relating to business topics). I have several books brewing already. There will be follow-ups to Social Media ROI, I promise. Companion books, if you will, that touch on other facets of smart business management. You haven’t lost me to the fiction world just yet, but a book specifically about social media? No. Not anytime soon.

3) Third, because I really wanted to tell this story. It’s more important to me. And on the off chance that someone out there is looking to be inspired by something new, even if it’s a very small thing, even if it’s a tiny feeling or the seed of an idea, or a positive role model, then it’s worth a shot. This series might have a positive effect on someone’s life. It might inspire someone to write or read more, to become a better person. That matters to me more than pushing out another social media title. Businesses will still need good advice and insights next year and I hope to be there with some answers, but the time to write this story was now. It was done waiting to be told.

4) Because I have wanted to do this for a very long time and I finally felt that I maybe had the skills to pull it off. Because I thought (no, knew) that it would be more interesting to read than a business book. Because when you’re an avid reader like me, you sometimes browse book shelves and wish there would be cooler stuff to read, and I wanted to help fix that a little bit. Because although I am pretty good at marketing and business development and making all of the social business pieces fit, I’m also pretty good at writing fiction, and it was time to stop hiding it.

5) Because this kind of story has a lot more staying power, and that matters too. Social Media ROI is a fine book, don’t get me wrong, but nobody is going to want to read it 100 years from now. (Business management nerds, maybe.) This stuff, however, my bet is that people will. And in the grand scheme of things, that’s a lot cooler.

How To Fix Your Sh*t In 5 Simple Steps

Customer Lifetime Value: One of the Keys to Measuring Long Term ROI – Among Other Things